Ahead of the Budget on March 20th, a group of small businesses is calling on the government to reduce taxes and improve the management of the public purse.

Graham Mitchell, brother to ex-chief whip Andrew, is leading the charge and has launched The Fourth Agenda to lobby the government before the Budget.

He said growth in the UK is being prevented because key decisions are being made by career politicians with no experience of ‘real working life’.

“The Coalition talks of cuts, but government spending has doubled in 12 years and is still rising,” he explained.

“We need a new voice in politics to help businesses – small firms are the ones that create the wealth that pay for the public services.”

On the website of The Fourth Agenda, Mr Mitchell outlines that politicians are wasting taxpayer money, breaking promises and providing no choice between the parties.

He also outlines a ten-point plan to overhaul the government and drive growth in the UK.

One of his major recommendations is to deregulate small businesses, arguing that organisations with fewer than 250 employees should be able to hire new people on a full-time, self-employed basis without the need for a contract.

“With one stroke, small businesses would be freed from the red tape, liabilities and legal dangers of hiring,” he said.

“If just half the five million SMEs in Britain hired someone, unemployment and the deficit could be tackled.”

Despite concerns from lobby groups, most small businesses are optimistic about the future of the economy ahead of the Budget 2013.

A recent Federation of Small Businesses (FSB) Index found that optimism is up compared to the end of 2012. However, plans for growth have fallen, suggesting it’s not all good news.

Indeed, many small businesses expressed difficulty in accessing finance, with a drop of three percentage points in the number of firms applying for a business loan.

Of those that did, only 41 per cent had their applications accepted, a fall of 3.5 percentage points year on year. 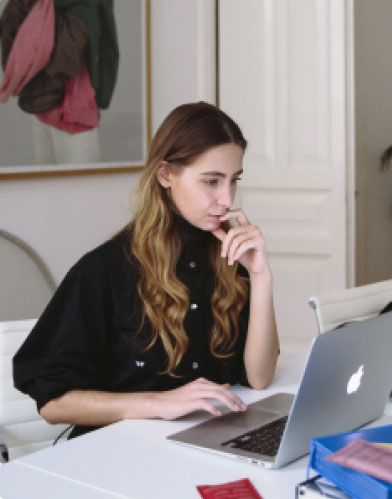